Does this count as sushi?

Late lunch/early dinner #stuffedcucumber rounds!  It is hump day, I definitely needed a fresh and fun snack/pick-me-up, and the humble #englishcucumber is so delightfully cool and crunchy. 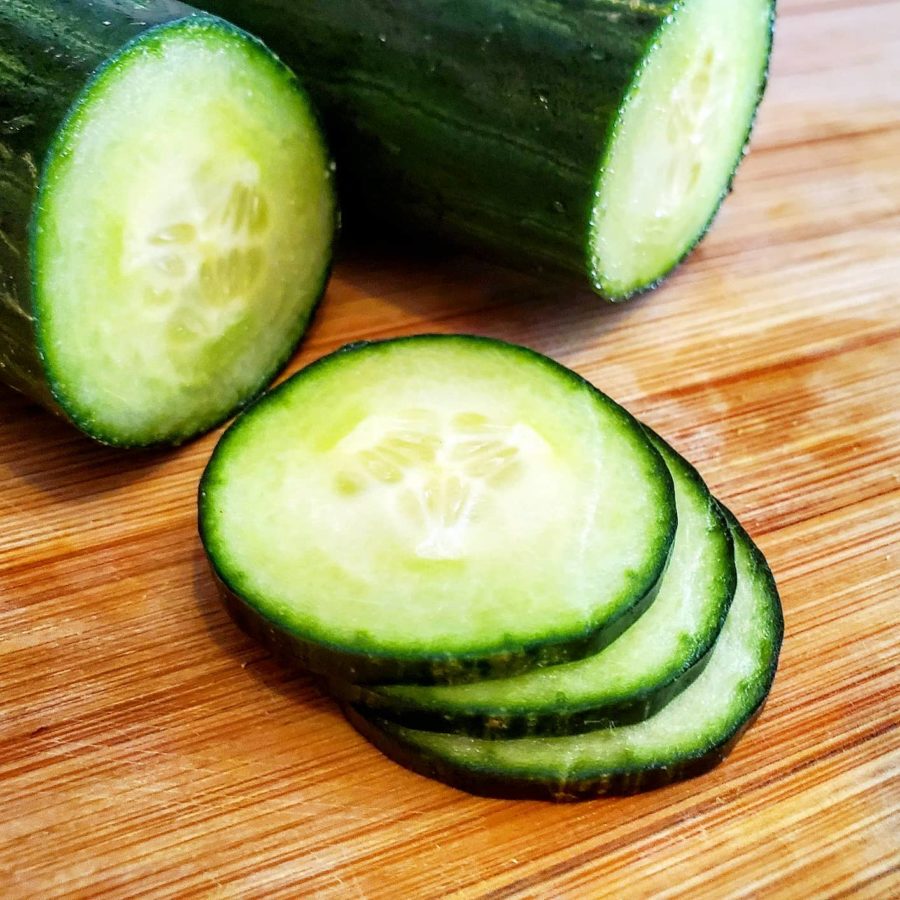 Time for this humble ingredient to shine!

I stuffed half of a cucumber with with day old rice, red #bellpepper, #carrots, fried #tofu, and #scallions . Prepping everything in advance makes the work super simple. 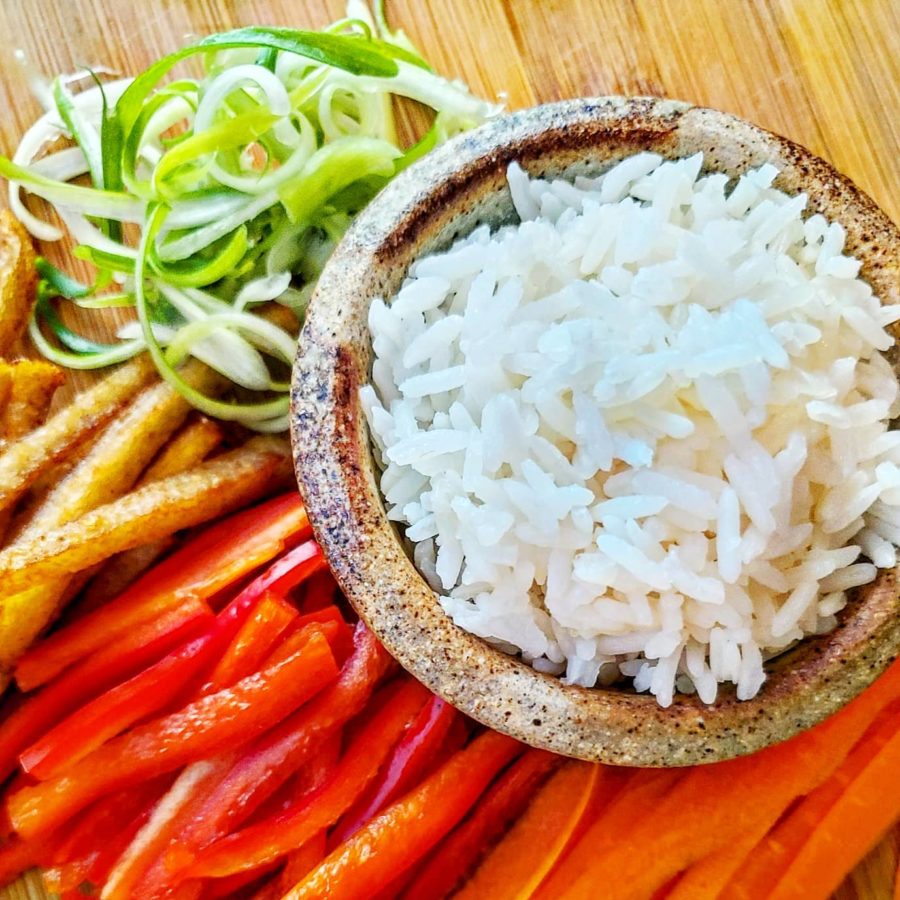 Everything was seasoned with a little sesame oil and salt beforehand, so I that could avoid making a dipping sauce 😋. 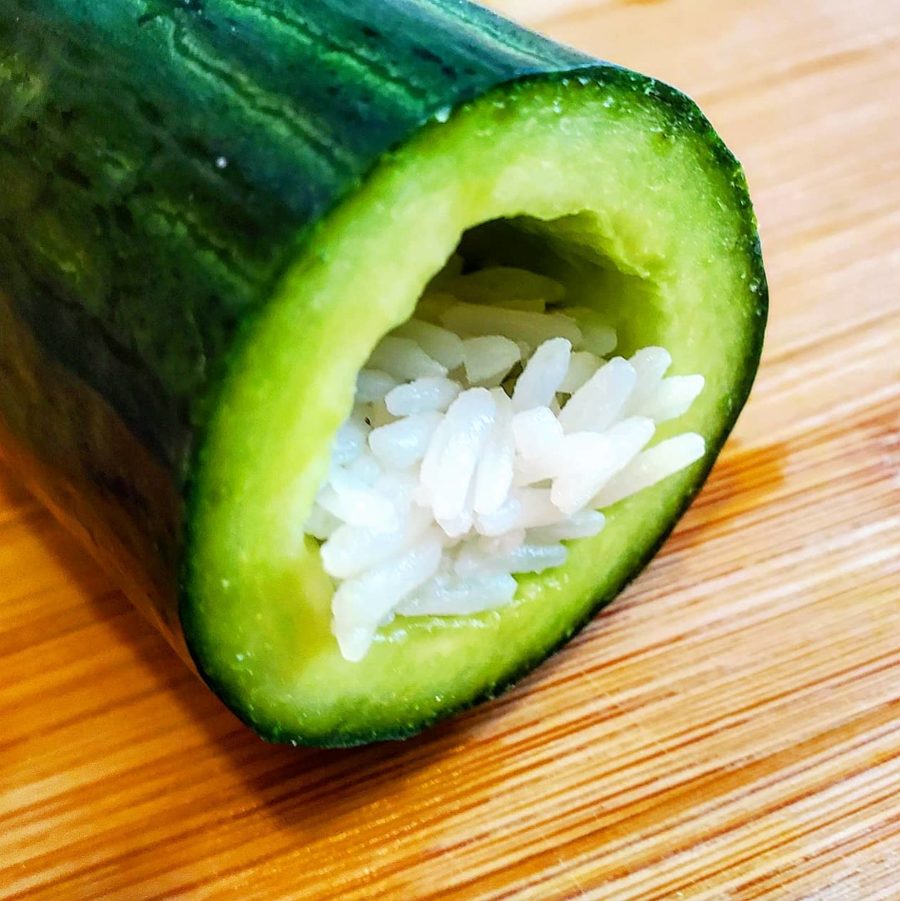 I hollowed out the cucumber using a paring knife and a straw. When stuffing in the rice, a small bowl of water is your best friend in this process, because cooked rice loves to stick! Once everything is packed in tight, cut thick rounds about half an inch thick to ensure all ingredients stay in place. (If anything falls out, just shove it back in before presentation and no one will know!). 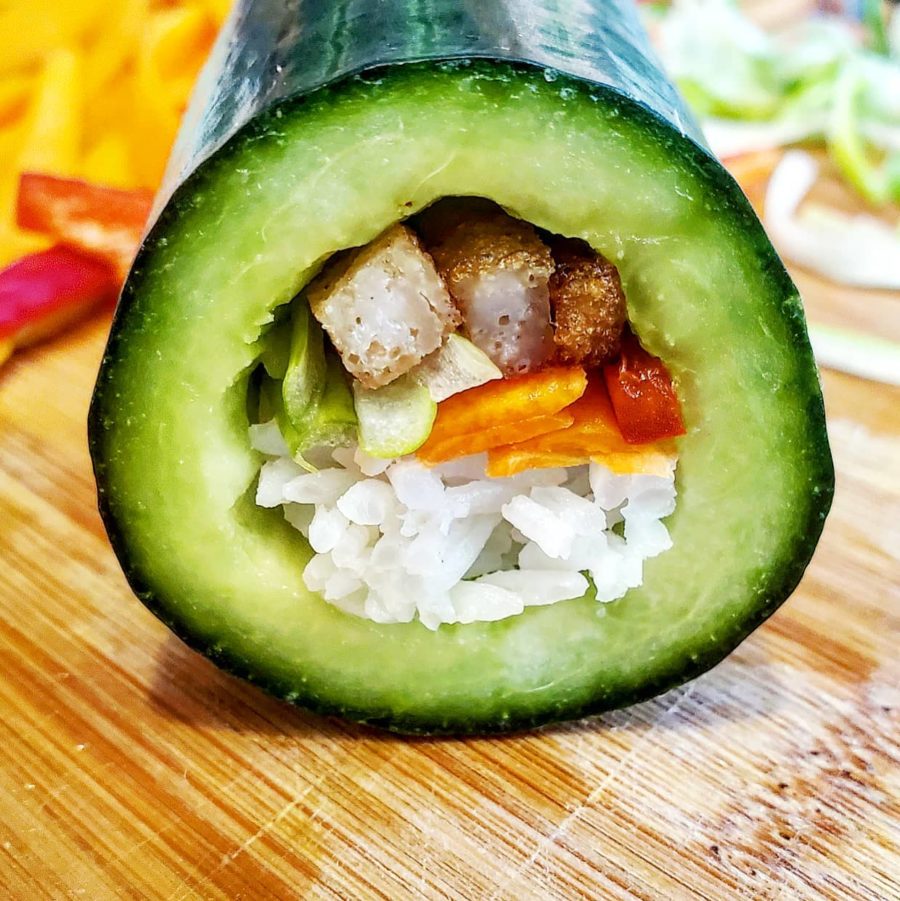