Summer corn chowder with roasted tomatoes. I picked up some beautiful ears of corn this weekend and wanted to use up my tomatoes that had rapidly ripened from sitting too close to some apples (oops!). After slicing off the corn kernels and milking the cobb (raking the spine of your knife down the cobb to extract the remaining pulp and starchy liquid), I steeped them in boiling water to extract all the sweetness and flavor that nature had to impart. With all of that as part of the soup base, it doesn’t take much else to build a satisfying chowder (onion, garlic, potatoes). To make it thick and creamy, I blended half of the soup before returning it to the pot. 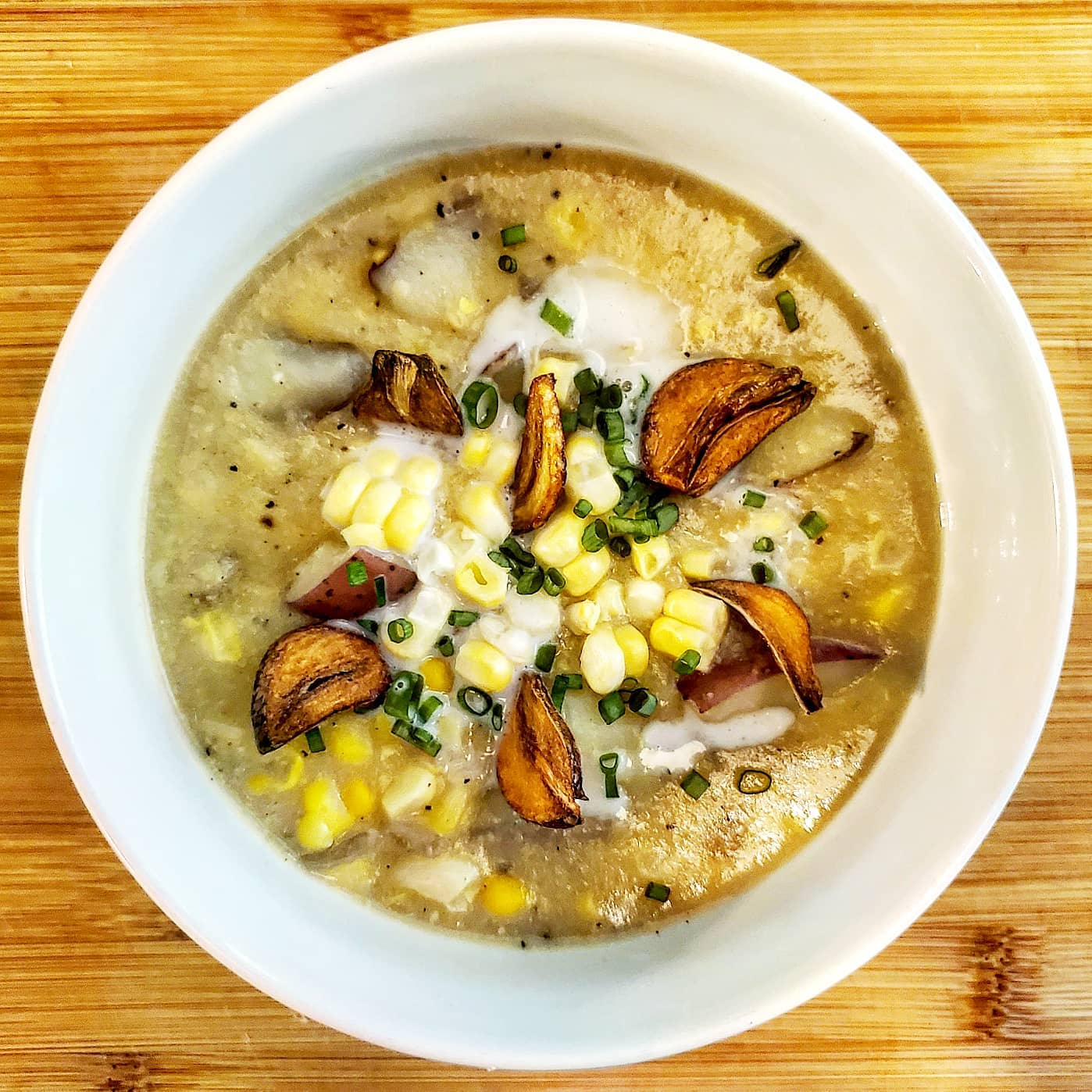 Slice the kernels off of each cob, reserve about 1/2 cup for garnish,

Using the back of your knife, run it firmly along the side of each cob to "milk" the remaining pulp,

Add the cob and vegetable broth into a pot and bring to a boil, then reduce the heat to a simmer and let it steep for 20 minutes,

In a separate pan over medium high heat, sauté the onions and garlic in a little olive oil until tender,

Add the potatoes, corn, and salt, and sauté for about 5 minutes to coat with the onion mixture,

Remove the corn cobs from the vegetable broth, then spoon the potato and corn mixture into the broth, Cover and cook until potatoes are soft, about 10 minutes,

Blend 1/2 of soup in a blender and return to the pot to thicken,

Stir in coconut milk, and season with salt and pepper to taste,

Optional: Serve with a roasted tomato*

*Slice tomatoes in half, rub them all over with olive oil, roast at 450˚F for 20 minutes until soft and charred at the edges 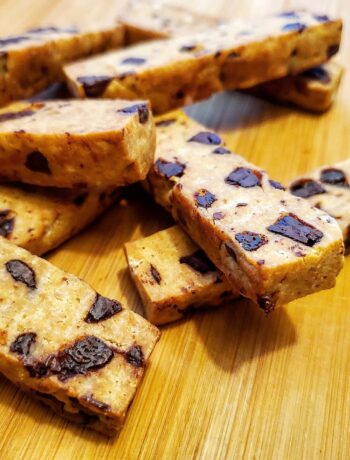 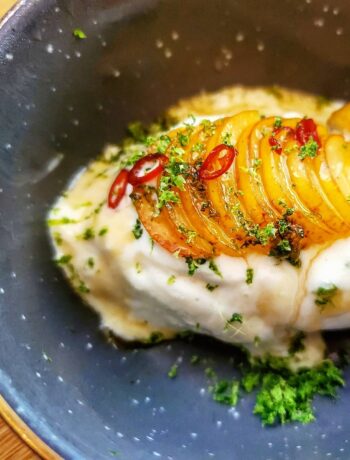 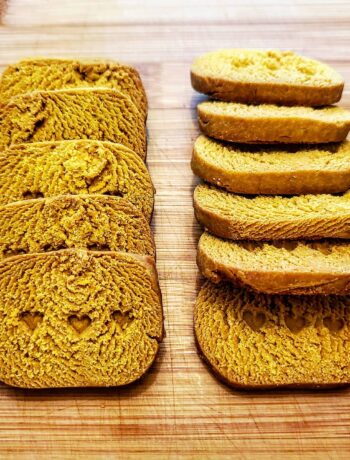 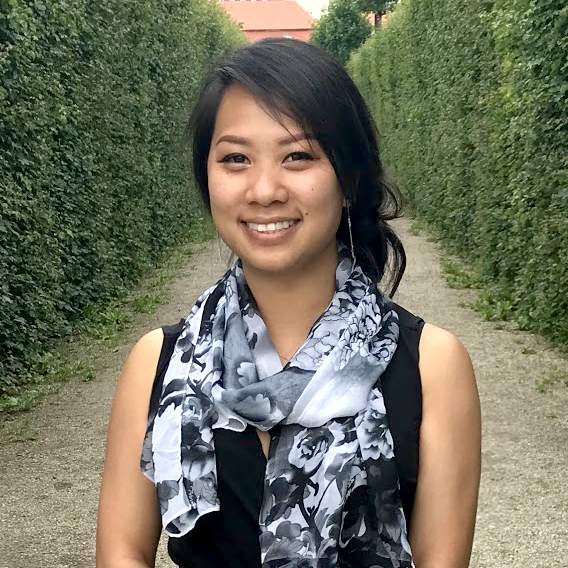 Howdy! My name is Carol, and my creative outlet is cooking. When I'm in a kitchen, the combination of creating, problem-solving, science, art, and food is thrilling. I don't like to label what I am, what I do, or what I eat, and instead lean towards what feels right. #LiveLove #SpreadLove 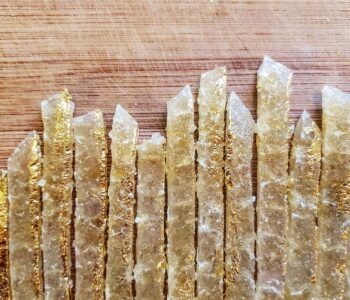 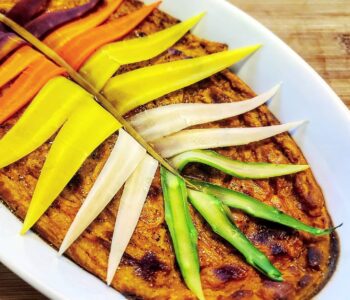 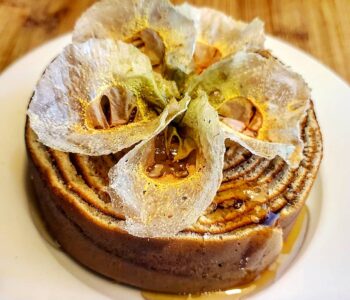 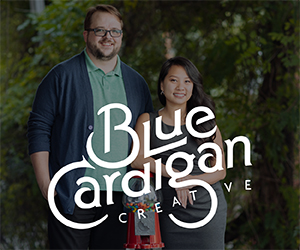